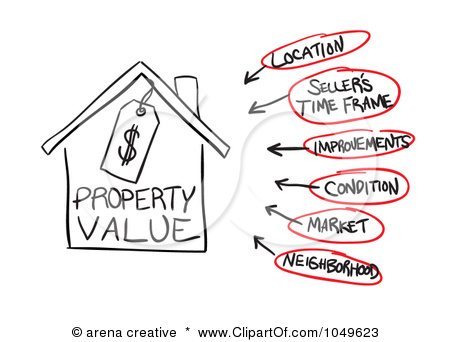 Tax statements are being mailed to all town tax payers. First half (or full payment) is due to the Town of Gull Lake Clerk/Treasurer by January 31st. Second half payments go to the Washburn County Treasurer.and are due by July 31st. Personal property is also

Dog tags are available from the town clerk/treasurer for the new license year. Licenses expire

Town Officers up for Election

Tuesday, May 12th is a Special Election to fill the District 7 Congressional seat for

There aren't any Upcomming Events added yet

Welcome to the Town of Gull Lake